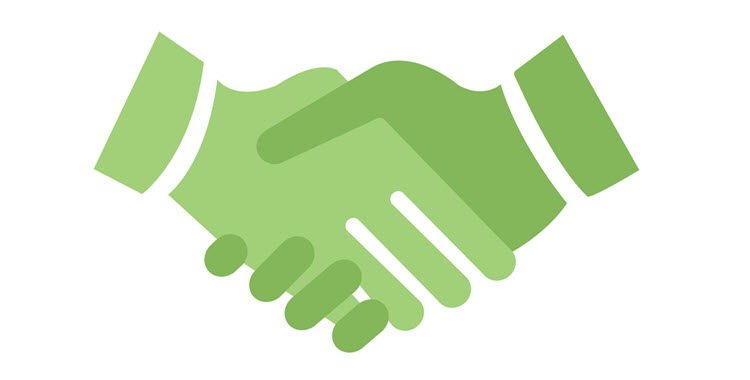 At Dodick Landau, customers are of often surprised to hear we can help you settle your debts to Canada Revenue Agency (“CRA”), such as unpaid income tax. Here are some common beliefs about tax debt and what the real story is:

COMMON BELIEF: Bankruptcy law in Canada does not cover personal income tax- it can’t be “included.”

CLARIFICATION: Personal income tax debt (the one we are most familiar with!) is typically an unsecured debt in a proposal or a bankruptcy and has essentially the same status as an unsecured line of credit from a bank- so yes they can be “included!”

COMMON BELIEF: Not filing your personal income tax returns has the same consequences as not paying your income tax.

CLARIFICATION: It has been our experience that the CRA will look at situations on a case by case basis, and will often distinguish between compliant debtors (those who have filed but not paid tax due on their filings) and non-compliant debtors (those who have neither filed returns nor paid amounts due), when determining how to approach a debtor who has filed a proposal or a bankruptcy.

COMMON BELIEF: Incorporating your business still can protect you (as a director) from having to pay most debt due to CRA if the business of the corporation fails.

CLARIFICATION: While there is case law and exceptions that will sometimes protect you against assessments by CRA against you as a director for debts such as HST and payroll deductions, these assessments often end up as your personal debt. This means these debts can cause all the same problems that unpaid income tax debt can cause, such as a seizure of your bank accounts, or a wage garnishment, if not addressed properly.

WHAT TO DO: So if you find yourself facing a debt with the CRA, we have the knowledge and the tools that you can use to finally put an end to this fear of what is going to happen next. So click here or call for a free consultation to find out how we can help.