Howard has been a licensed trustee since 1996, which he obtained after spending five years with the Office of the Superintendent in Bankruptcy, the federal regulator of the bankruptcy and insolvency process.

Before becoming the co-founder of the consumer debt solution practice of Dodick Landau Inc. in June 2014, Howard spent twelve years as a trustee including seven years  as a partner at Killen Landau & Associates Ltd. where his primary focus was consumer debtor work in both Scarborough and the Greater Toronto Area.

Howard considers himself an expert in dealing with personal income tax debt and other CRA debt that individuals are faced with. He has also spent considerable time in Bankruptcy Court dealing with matters involving CRA, and other major lenders.  He has done numerous seminars both in person and online for different industry groups including mortgage brokers, paralegals and tax accountants.

Howard meets regularly with debtors seeking relief from debt and offers them the best advice needed to solve their debt problems.

“I’ve met with literally thousands of debtors over the years,” Howard notes, “and I have always enjoyed comparing the look on our customers’ faces when they first come to see us, with the absolutely-relieved look they have after hearing what they needed to hear from us to solve their debt problems”.

In addition to being a debt solution expert, Howard is a proud husband and father of two young children, and spends as much time as he can with his family when not playing hockey, reading French books or playing guitar, his other passions in life. 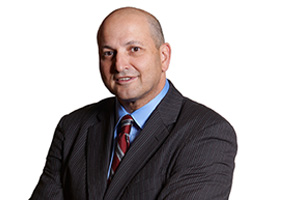 Rahn advises on all aspects of corporate restructurings carried out under the Bankruptcy & Insolvency Act, Companies’ Creditors Arrangement Act and Courts of Justice Act.

Rahn has over 16 years of experience carrying out Canadian and cross-border financial advisory, restructuring and liquidation assignments on behalf of debtors, creditors, shareholders and various other stakeholders, including assisting debtor companies in the development and implementation of strategic alternatives, performing business plan and critical supplier reviews, and acting for lenders in the enforcement of their security.

For more information on corporate insolvency and restructuring, please visit our corporate website. 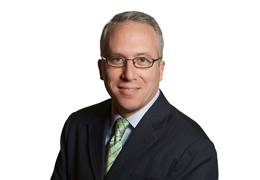 Janet has been working in the insolvency industry since 2007 and has worked primarily on consumer debtor files.   She works closely with all debtors to ensure their files are getting the attention needed.

Janet is a registered insolvency counsellor, as well as a candidate to become a licensed trustee. Janet’s personal interests include baseball, hockey and skiing and enjoys traveling as much as possible. 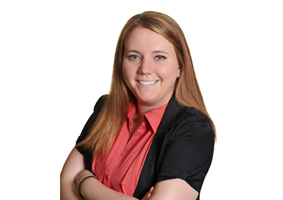